Why sharks and rays? 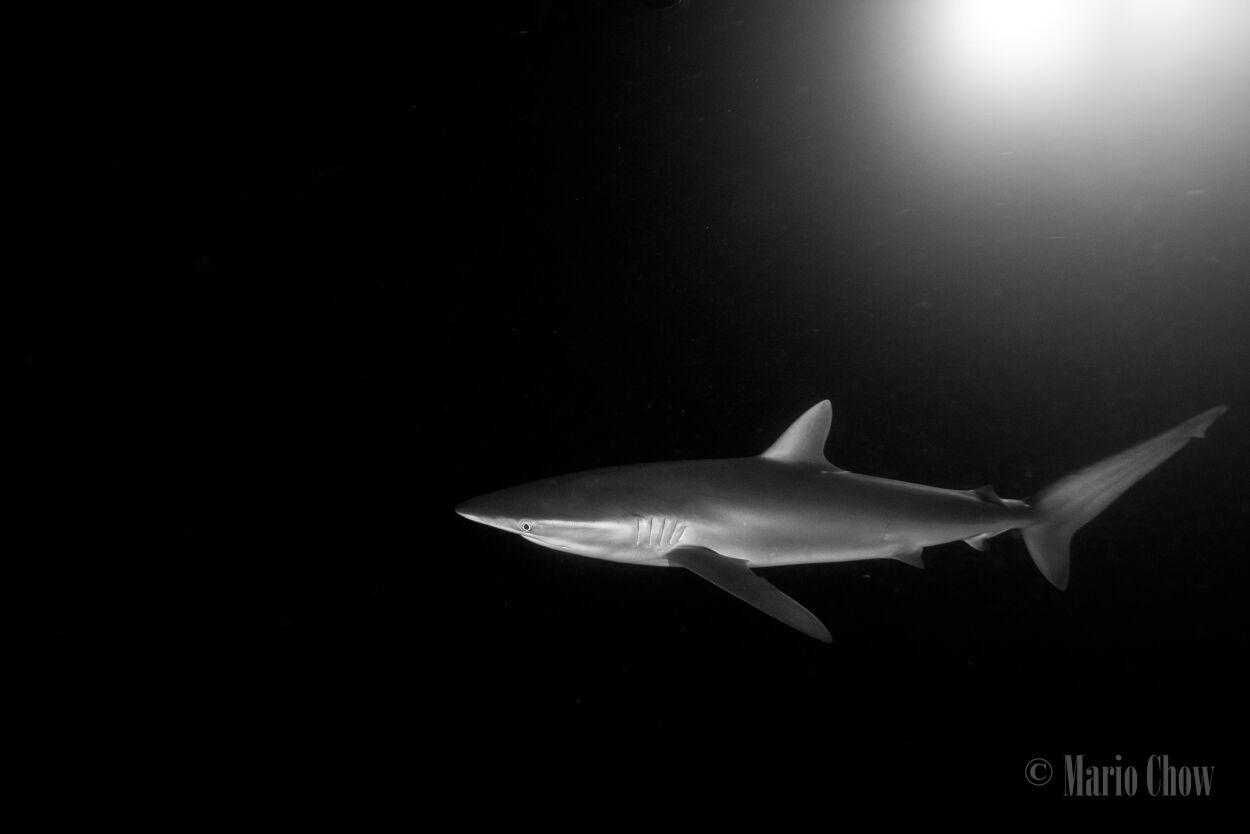 Why? Because a) sharks and rays are a key component of marine communities because of their ecological role as predators. When removed from the ecosystem, the structure of communities undergo significant changes.

And b) many species are very important in the economy and culture of coastal communities because they support intensive fisheries as well as tourism. As a consequence, the decline of their populations affects not only the ecosystems they inhabit but also the economies they support.

There are about 500 species of sharks and about 700 species of rays (rays= skates, electric rays, stingrays, guitarfishes, and sawfishes). Sharks and rays represent one of the oldest lineage of vertebrates  with a fossil record! it extends as far back as the Late Ordovician period which is about 485 million years ago. Meaning they are older than dinosurs would be if they were still around!

Yet, their biological traits (such as slow growth rates, late sexual maturity, long gestation periods and low productivity) make them extremely vulnerable to over exploitation and many populations have declined. Their economic and ecological importance and the alarming declines of their populations have led to the increase of attention from scientists, policy makers and conservationist to understand and protect them.

The understanding of sharks and rays status is critical to determine which species occur in particular areas of interest, which habitats are important for their survival, and how can we manage the conflict of sustainability versus exploitation.

I can bet every single scientist and conservationist working in any way with this group, regardless of nationality or background, does it for the same two reasons: sharks and rays are so very cool and they are at risk.